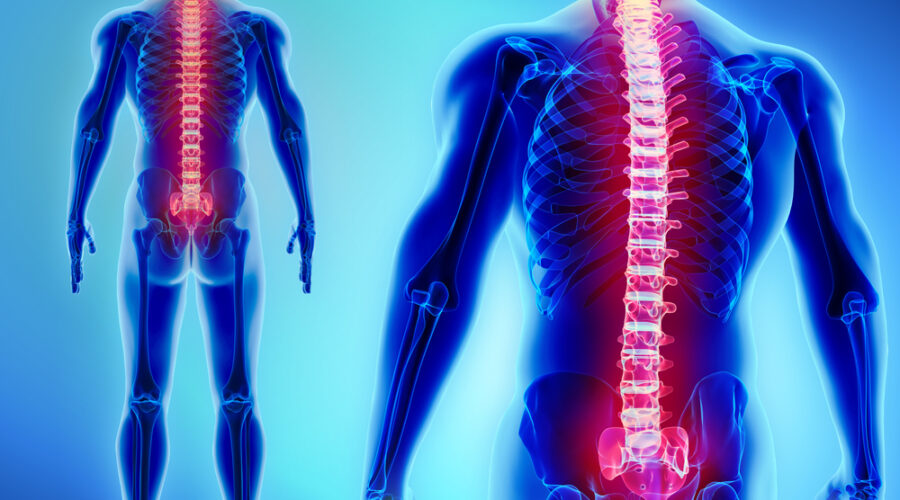 Nevro has received CE mark approval for the Senza Omnia spinal cord stimulation (SCS) system for the treatment of chronic pain. The system provides the company’s proprietary HF10 therapy along with other available frequencies between 2Hz-10,000Hz. Other SCS systems on the market are limited to frequencies below 1,200Hz. Due to its ability to pair frequencies, Omnia can pair HF10 with other waveforms such as traditional, paresthesia-based stimulation, subthreshold 1kHz therapy or burst waveforms.

The Omina SCS platform consists of a new programmer, which enables physicians to offer a range of waveforms across the full frequency spectrum, either separately or paired together with HF10. It also includes a redesigned patient remote, enabling better programming capacity, and allows for the flexibility to expand on the HF10 algorithm.

Additionally, an updated and upgradeable implantable pulse generator and a redesigned slimmer patient charger with an improved user interface are part of the new SCS system. Nevro chairman, CEO and president Keith Grossman said: “Following a successful launch in the United States late last year, we are excited to now have approval for the Senza Omnia SCS system in Europe.

“As conditions in the marketplace allow, we will be introducing Omnia to physicians throughout Europe. This next-generation SCS system has been developed in close consultation with customers and is designed to provide a comprehensive solution to manage chronic pain.”

Last year, Nevro launched Senza Omnia SCS system in the US, following its regulatory approval by the US Food and Drug Administration (FDA).

Published by medicaldevice-network.com on May 18, 2020
Image by Shutterstock