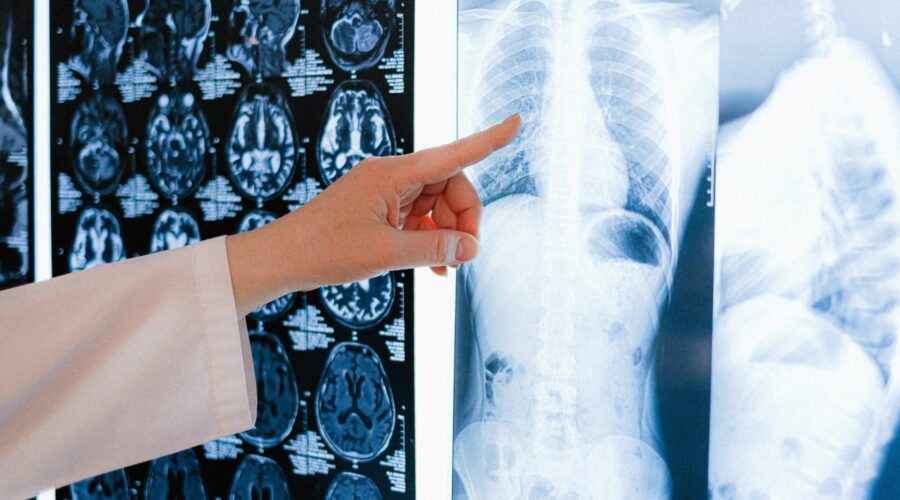 About a year and a half after receiving approval from the FDA as a first-line treatment for mesothelioma, Novocure has secured a CE mark for its Tumor Treating Fields therapy in Europe. The NovoTTF-100L system, known as Optune Lua in the U.S., will similarly be offered in combination with pemetrexed and platinum-based chemotherapy for the treatment of inoperable, advanced or metastatic malignant pleural mesothelioma, a rare lung cancer linked to asbestos exposure.

Worn on the chest as a large pad, the device delivers electromagnetic energy to the tumor to disrupt the division and replication of cells of a certain size. The technology has also been approved for glioblastoma.

Novocure estimates that more than 13,000 people in Europe are diagnosed with mesothelioma each year, and the company now plans to begin commercialization efforts and pursue pathways for reimbursement in the near future.

“Beyond investments in our clinical and product development programs, this growth capital enables us to strengthen our commercial footprint by expanding access to our approved indications into additional markets and to invest in pre-commercial and commercial activities associated with the potential for a simultaneous launch of multiple large indications,” Cordova added.

Published by fiercebiotech.com on November 11, 2020