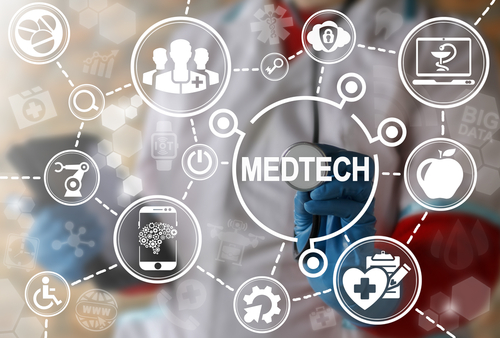 UK-based virtual reality (VR) therapy company Oxford VR has announced the completion of a $12.5m Series A funding round led by Optum Ventures and supported by Luminous Ventures. The capital will fund the firm’s efforts to increase the US presence of its automated VR therapy solution for behavioural health issues, as well as continuing the expansion of its treatment pipeline into conditions such as anxiety, depression and post-traumatic stress disorder.

The VR environments allow people to expose themselves to triggering situations in a safe and controlled environment. The first clinical trial into the technology was published in The Lancet Psychiatry in 2018 and demonstrated how automated VR therapy could produce large clinical benefits for people with a fear of heights. The company is currently also taking part in several pilot schemes, including the NHS-funded gameChange project, which is the first large-scale multisite trial to use VR therapy to treat patients with serious and complex health conditions. It already provides therapy to a number of NHS patients.

Luminous Ventures principal Izzy Fox said: “Oxford VR has taken world-class science from Oxford University and applied cutting-edge immersive technology to create a transformational mental health solution which can deliver significant value for overloaded healthcare programs globally. “Immersive therapy is accessible, engaging and effective, and has demonstrated exceptional clinical outcomes and we are thrilled to be partnering with the Oxford VR team.”

Mental disorders are on the rise globally and are set to cost the world economy $16tn by 2030, according to the Lancet Commission on global mental health and sustainable development. Major unmet needs in behavioural healthcare include access challenges, poor outcomes, high costs, low patient engagement rates and a shortage of skilled clinicians.

Published by medicaldevice-network.com on February 12, 2020
Image from Shutterstock