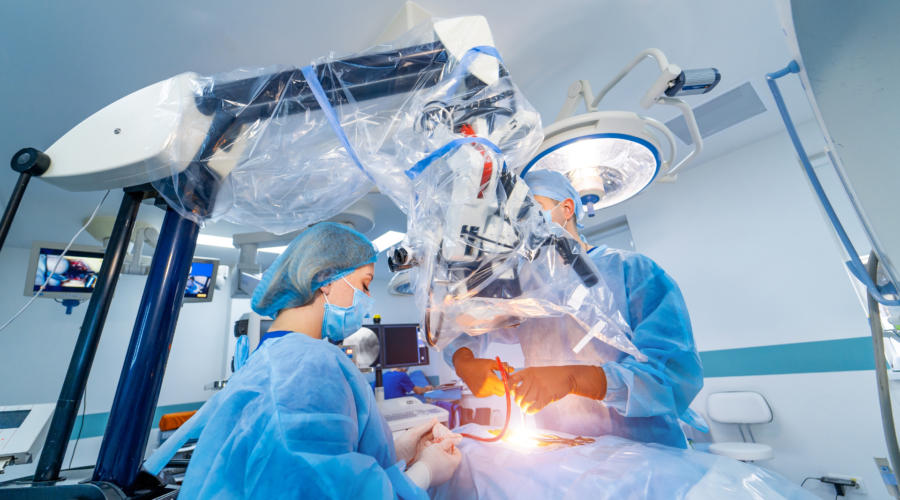 Clinical researchers at the University of Zurich in Switzerland have created a perfusion machine to store donor livers before transplant.

A Machine That Could Save Lives: The Story Of The First Liver Transplant Done In A US Medical Lab

The team has announced that they stored and treated a damaged liver in the machine, which would ordinarily not be suitable for transplantation. After three days of treatment, the liver was healthy enough to be implanted and was successfully placed into a patent, who is still doing well one year later. The technique could expand the potential pool of available donor livers, as it may be possible to “refurbish” less healthy livers.

In organ transplantation, time is of the essence, with organ viability rapidly declining once it is removed from a donor body, typically meaning emergency surgery to place the organ into a recipient. This issue prompted the development of this technology, and the researchers behind it reported in 2020 that their perfusion machine can keep a liver in good condition for up to a week, which would allow transplants to take place long after an organ is removed.

Another issue affecting those on transplant waiting lists is a lack of donor organs. Organs that don’t demonstrate a certain level of health are rejected as unsuitable for transplantation. However, if organs with marginal issues could be restored to their former glory, then the pool of available organs could expand significantly. This ethos is behind this latest development, in which the researchers used their perfusion machine to “refurbish” a secondhand liver (with one careful owner).

The perfusion machine aims to mimic the human body. It includes a pump to perfuse the liver, as a mimic for the human heart. An oxygenator mimics the lungs, and a dialysis machine mimics the kidneys. The machine also performs numerous infusions of hormones and nutrients, as a proxy for the intestines and pancreas. The machine even gently moves the liver, which occurs in the body when the diaphragm pushes on it during breathing.

The device also allows clinicians to treat livers that may have some issues. For instance, they can deliver antibiotics or hormonal treatments, and the conditions within the machine let them optimise liver metabolism. “Our therapy shows that by treating livers in the perfusion machine, it is possible to alleviate the lack of functioning human organs and save lives,” said Pierre-Alain Clavien, a researcher involved in the study.

In this latest case, the Swiss team took an injured liver that would not normally be suitable for transplant, restored it within the machine over a three day period, and then successfully transplanted it into a patient, who is still alive 1 year later and doing well.

Are you looking for professionals with interest and skills in the LifeScience industry? QTC Recruitment offers a wide range of services for hiring Life Science professionals. Check out the link to learn more about how we operate and how we can help you here!