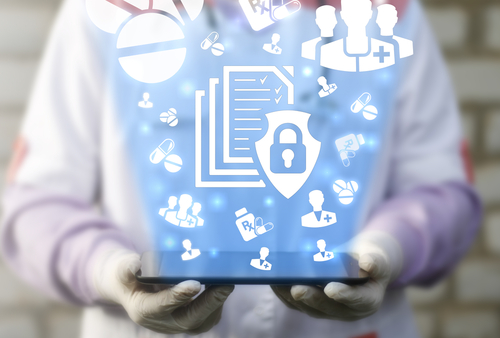 The Institute for Clinical and Economic Review, also known as drug-pricing watchdog ICER, has partnered with medical data firm Aetion to help analyse the real-world performance of different treatments as it scrutinises their broader value. The pact comes shortly after ICER announced it will begin placing stronger emphasis on real-world evidence in its future deliberations as a complement to published data sources.

As an example, ICER is planning a pilot project for drugs granted accelerated approval by the FDA—the nonprofit group will aim to reevaluate its original value assessments at least two years after the treatments have been on the market using real-world evidence, or RWE, as the foundation. “ICER has long sought data generated outside clinical trials to enhance our understanding of how medical treatments perform in the real world,” ICER Chief Scientific Officer Pamela Bradt said in a statement.

“Aetion’s rapid-cycle analytics will enable us to quickly generate evidence with the needed rigor and transparency to include in our reviews,” Bradt said. “Through this partnership we aim to set new standards for how RWE can better inform the consequential decisions that biopharma manufacturers, insurers, and other stakeholders make every single day around drug pricing and patient access.”

In the past, Aetion has worked with global regulators and manufacturers to promote standards for RWE and counts former FDA Commissioner Scott Gottlieb, who has previously encouraged the use and refinement of such data, as a board member. To help enable its use in broader decision-making, ICER said it plans to publicise the protocols it develops with Aetion and include them in its published assessments.

“While the use of RWE in health technology assessment is not new, improved methods and tools are fuelling increased adoption,” said Aetion CEO Carolyn Magill. “Integrating RWE into ICER’s assessments will advance how we as a health care industry—and a society—determine value.”

Published by fiercebiotech.com on February 24, 2020
Image by Shutterstock