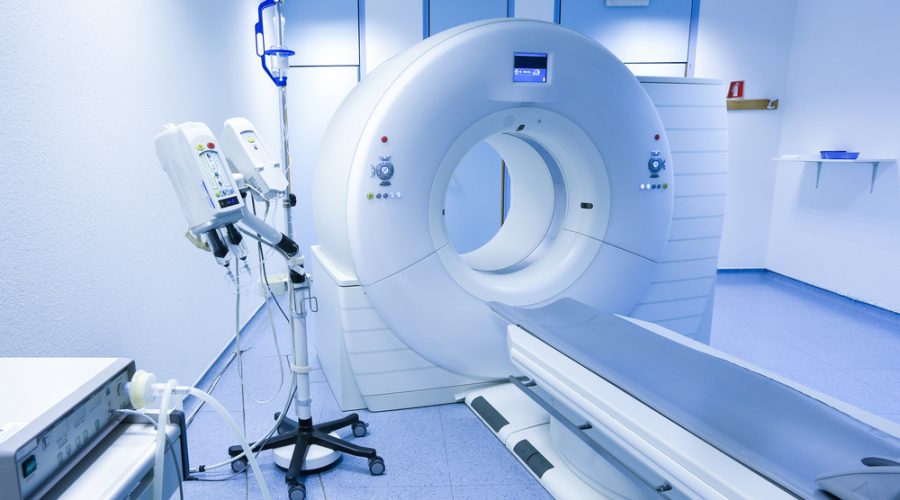 A study led by Netherlands Cancer Institute has revealed an increased risk of brain cancer in children that receive computed tomography (CT) head scans. High doses of ionising radiation are emitted during a CT scan, which may cause the DNA mutations that lead to cancer.

During the study, the research team analysed data from 168,394 children that had undergone one or more CT scans between 1979 and 2014 across 42 Dutch hospitals. Findings showed that these children were more likely to develop a brain tumour than children that had not been scanned, and that risk increased with a higher number of scans.

As head CT scans are primarily used to detect brain tumours, the researchers excluded patients that were diagnosed with a brain tumour within five years after their first scan.

Netherlands Cancer Institute researcher Michael Hauptmann said: “We estimate that roughly one extra brain tumour is caused by the radiation from the approximately 10,000 annual head scans among Dutch children.

“Every year, around 120 brain tumours are diagnosed in Dutch children. Despite the radiation risk, most children benefit incredibly from the scans. For example, if a child has a headache after an accident it is important not to miss a brain haemorrhage.

“In the Netherlands, doctors are already quite conservative in scanning children, but still, alternative modalities without radiation such as ultrasound or MRI should be considered more often.

“In countries such as the US, Spain and Japan, many more CT scans are done in children than in the Netherlands. Our study underscores the importance of carefully weighing the costs and benefits of CT scans.”

Published by www.medicaldevice-network.com on July 20, 2018