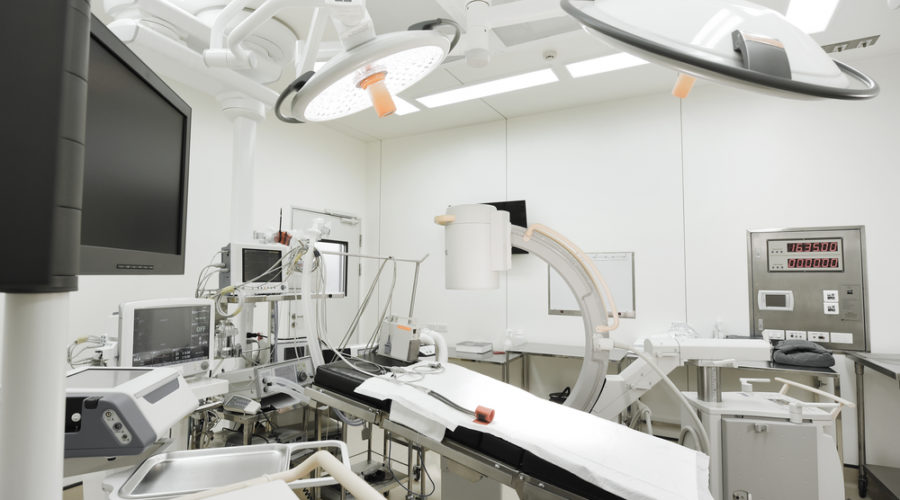 Across the 2010 to 2016 period, the adjusted rate of overall complications in patients who underwent robotic colectomy was 17.6%, compared to 18.6% in people who had open colectomies.

The difference was underpinned by a lower rate of medical complications (defined as pulmonary failure, pneumonia, myocardial infarction, deep venous thrombosis/pulmonary embolism, and renal failure) in the robotic cohort. But the rate of surgical complications (listed as surgical site infection, gastrointestinal bleeding, hemorrhage, and return to the operating room during the index hospitalization) was slightly higher among patients treated robotically.

The finding suggests robotic procedures have a slight safety advantage over open surgery. However, that suggestion was called into question by the authors of a JAMA commentary piece published to accompany the paper.

“”It may be that the small difference in overall complications in favor of robotic colectomy compared with open colectomy is only attributable to the fact that more technically difficult cases are selected for open surgery, and a 1% difference may actually mean that open surgery in difficult cases was a job done very well,” Amsterdam University Medical Centers’ Wouter Bom and Marja Boermeester wrote.

A comparison of patients who underwent robotic and laparoscopic procedures found no difference in the complication rates, validating the findings of a previous study. That finding could be considered significant because the study suggests the rise of robotic surgery has occured in some hospitals at the expense of laparoscopic procedures.

The authors of the paper argue the findings suggest “surgeons and hospitals should continue to question the value of robotics for colectomy.” Colectomies are one of the procedures surgeons can perform using Intuitive Surgical’s da Vinci Systems.

Published by Medtechdive.com on October 17, 2019
Image by Shutterstock