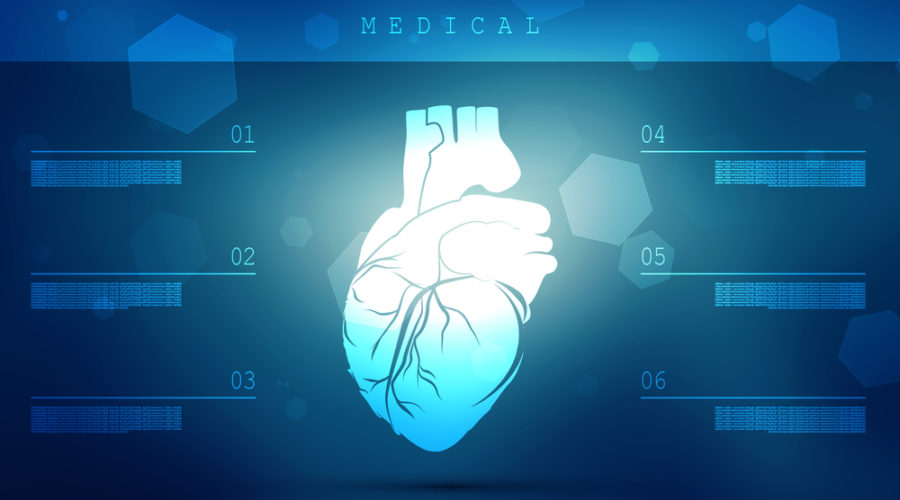 Researchers from Imperial College London have devised an approach to grow heart patches made of up to 50 million human stem cells as part of a project funded by the British Heart Foundation (BHF).

Stem cells have been engineered to develop into working heart muscle and are intended to help repair damaged tissue in people who have had a heart attack. According to the BHF, one or more of these patches can be implanted on to the patient’s heart in order to limit, and even reverse, the loss of the organ’s pumping ability.

A heart attack deprives the organ of vital nutrients and oxygen, killing off parts of its muscle. This weakens the heart and could result in heart failure over time. When tested in rabbits, the heart patches were found to be safe and caused an improvement in the vital organ’s function following a cardiac arrest.

Detailed scans after up to four weeks revealed that the left ventricle was recovering without any abnormal heart rhythms, which is a potential side-effect associated with stem cell delivery methods.

BHF noted that the patches seemed to be nourished by blood vessels growing into them from the recipient’s heart. Researchers now intend to study the safety and ability of the patches to repair heart damage in human clinical trials. They expect the patches could potentially be incorporated into the damaged heart muscle and repair it.

BHF associate medical director Metin Avkiran said: “If clinical trials can show the benefits of these heart patches in people after a heart attack, it would be a great leap forward for regenerative medicine.

“Heart failure is a debilitating and life-changing condition with no cure, making everyday tasks incredibly difficult. If we can patch the heart up and help it heal, we could transform the outlook for these people.”

The heart patches would start to beat spontaneously after three days and imitate mature heart tissue within one month, added the researchers.