ReSound One: getting an earful 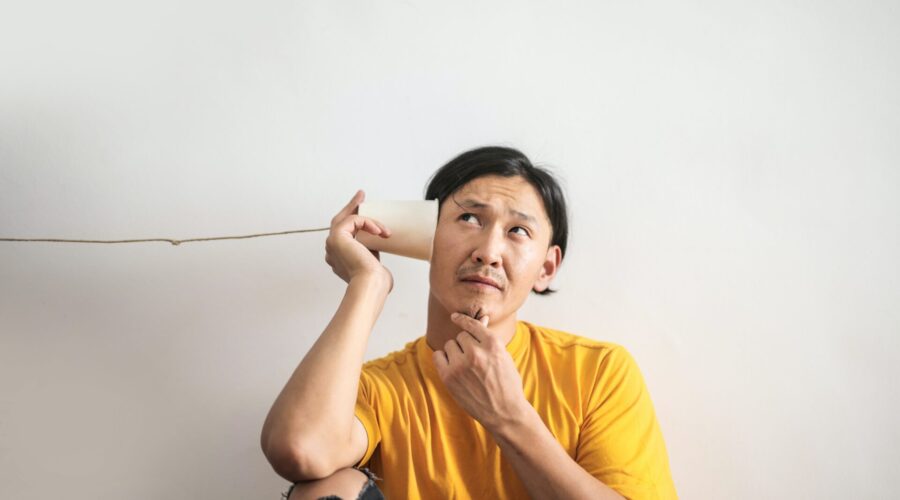 The majority of hearing aids on the market come equipped with a microphone situated inside an earpiece behind the ear, meaning the wearer’s experience of sound can be quite different to ‘natural’ hearing. The newly-launched ReSound One attempts to bypass this by placing the microphone inside the ear instead, using the shape of the ear to create a more familiar acoustic. Medical Device Network takes a closer look.

Much like fingerprints, every person’s hearing is unique, with the contours of the ear providing a unique hearing experience that no two people share. However, most hearing aids come with a microphone behind the ear, meaning the wearer’s experience of sound can be quite different to that of somebody without hearing loss. This can be especially jarring for people who begin to experience hearing loss later in life, and will be much more aware of the difference than somebody who has impaired hearing from a very young age.

The new ReSound One hearing aid from GN Hearing attempts to improve the acoustic experience by placing the microphone directly inside the ear, next to the receiver, rather than at a distance behind the ear. This allows the natural contours of the wearer’s ear to influence the sound they hear, giving them an experience closer to how their hearing would be if they weren’t experiencing hearing loss.

The outer ear is designed to work like an acoustic antenna, helping the brain to localise and tune into different sounds, like focusing on a particular voice in a noisy environment. When sound is beamed into the ear from a microphone placed behind it, it’s hard to replicate these effects. According to the World Health Organisation, 93% of hearing aid users report trouble hearing in noisy environments and 55% get confused about the directions sounds come from.

“This is really a leap forward in hearing aid innovation,” says GN Hearing chief audiology officer Laurel Christensen. “The microphones being located above the ear or behind the ear presents a number of problems, the biggest being that your own ear is how you hear. It shapes the sound, amplifies it between 2000 to 7000Hz, and all ears do it differently.”

ReSound One has GN’s most powerful sound processor to date

The ReSound One features a Microphone & Receiver-In-Ear design (M&RIE). The placement of the microphone and receiver next to each other without the risk of feedback has been achieved through a new receiver system combined with digital feedback suppression, in GN’s most powerful sound processing chipset to date.

The ReSound One also incorporates All Access Directionality and Ultra Focus settings, which can be modified by the user to suit their needs. These settings after able to significantly improve spatial perception in noisy settings and boost the wearer’s speech recognition abilities. The hearing aid comes with a companion app for both iOS and Android smartphones, through which their functionality can be modified.

The fitting range for the ReSound One goes from mild to moderate-severe. Some hearing aid users will have profound enough hearing loss that the M&RIE technology isn’t suitable for them, as they will need the microphone to be so loud that feedback begins to occur. However, GN estimates that around 70% of people looking to be fitted with a hearing aid could be suitable candidates.

A boon for musicians and mask wearers

The ReSound One is particularly useful for people who rely on their hearing for their work.

“I started experiencing hearing loss about ten years ago or so, but I was too stubborn to get hearing aids,” says ReSound One user Ray Weaver. “When the opportunity came up to get these I was very interested in the technology because of the way it has the elements in the ear, because I’m a musician, voiceover artist and actor. The one or two times I tried other hearing aids, to have the sound coming from behind my head just didn’t work for me.”

The M&RIE technology inside the ReSound One has been vital for Weaver, who had trialled other types of hearing aid but found they didn’t sound good when composing.

“It sounds good when I’m doing music,” he says. “I can also use headphones when I’m doing a voiceover or singing or something – I thought they would feed-back, but they don’t.”

The ReSound One could also prove useful for people who have found their hearing loss exacerbated by the sudden ubiquity of face masks.

“When you’re wearing that mask, you’re blocking the high frequencies that are coming out of the mouth,” Christensen says. “It makes people sound like they’re mumbling. Any hearing aid that is going to amplify those lost high frequencies that are gone when you’re wearing a mask is going to help in that situation, so of course ReSound One will help.

“We actually have put out some advice on how to create a separate programme in the hearing aids just for listening to people in masks, and what we would do is actually provide a little bit more high frequency amplification for patients, three or four decibels more in the highs, so that they can hear somebody in a mask.”

Published by medicaldevice-network.com on September 16, 2020