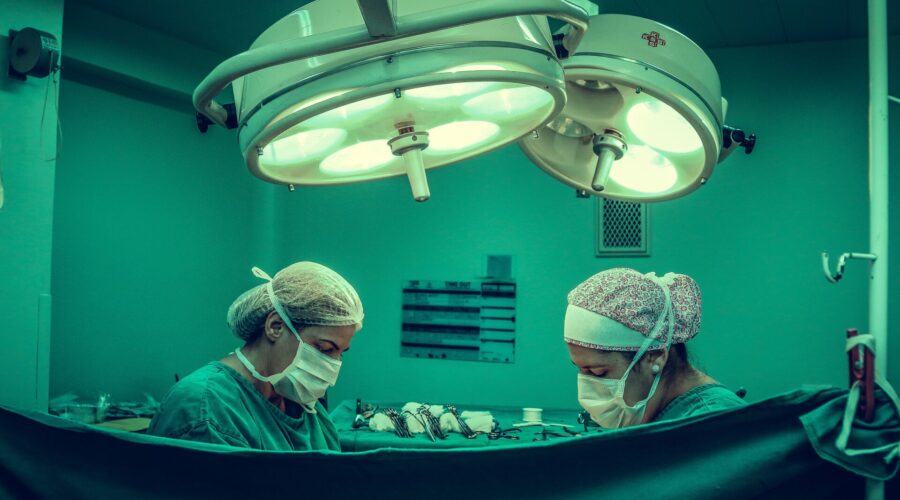 Medtech majors used this week’s virtual J.P. Morgan healthcare conference to talk up their plans in the hot, increasingly competitive robotic surgery sector. Here, we round up what executives from Intuitive Surgical, Johnson & Johnson, Medtronic and Zimmer Biomet said about their activities in the area.

The robotic surgery incumbent used the conference to pre-announce its fourth quarter results, revealing sales that beat Wall Street consensus. Intuitive exceeded revenue predictions despite procedure growth falling short of analyst expectations amid the resurgence of the COVID-19 pandemic late in the fourth quarter. The company’s growth and sales beat came from system placements. Intuitive placed 326 systems in the quarter, compared to the 297 predicted by analysts.

CEO Gary Guthart told investors fourth quarter results benefited from “some budget flushing at the end of the year.” Guthart said the spending late in 2020 could translate into a tougher 2021 than expected but overall the CEO argued the fact hospitals are still buying systems among competing priorities as a good sign.

Other signs are less encouraging for Intuitive and the broader healthcare sector. Diagnostic pipelines are yet to refill after the pandemic stopped procedures, Guthart said, and colonoscopies and routine prostate cancer screening remain below historical levels.

The CEO expects procedures to pick up once the pandemic is under control and Intuitive to be well-positioned when it does. However, it remains unclear how long the disruption will last and how damaged the economy will be by the time it ends. Those factors are shaping analyst perceptions of Intuitive. Analysts at SVB Leerink view Intuitive as a “premium” medtech but warned the uncertainty around COVID-19 and hospital capital expenditures limit its prospect of beating expectations. UBS analysts called the medtech still the class-leading, but warned of “ongoing risks from competition and pressure on capital budgets.”

Rosa placements best yet for Zimmer

Zimmer is among the companies seeking to muscle in on the robotic surgery market. Having seen placements of Zimmer’s Rosa robotic knee surgery system pass 200 in the third quarter, CEO Bryan Hanson used the J.P. Morgan event to speak qualitatively about the performance of the business over the last three months of 2020. Hanson said the fourth quarter was Zimmer’s best yet for Rosa placements, adding that the pipeline is as strong as it has ever been.

If everything goes to plan, Zimmer will expand the addressable market for its robotic surgery system in 2021 by introducing its partial knee application. Zimmer is involved in more than 50% of partial knees done globally, Hanson said, making the application a “huge opportunity” for the company.

Other companies are interested in some of the robotic surgery opportunities targeted by Zimmer. However, Hanson argued its data would help it stand out. “The most important thing is we’re going to build data faster than others. And that data is going to be very powerful.”

Published by medtechdive.com on January 14, 2021