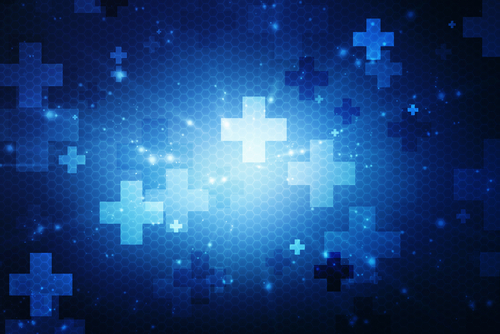 Roche Diagnostics said that it has begun deploying its newly authorised cobas coronavirus diagnostic to hospitals and reference laboratories, with a wave of 400,000 swab-testing kits expected to arrive this week. The company also said it plans to ship an additional 400,000 per week to U.S. test sites, including from its global distribution center in Indianapolis, Indiana.

Last Friday, Roche received the FDA’s first emergency use authorization for a commercially developed COVID-19 test. The agency said it cleared the diagnostic within 24 hours of receiving the company’s application, and that it did not object to Roche shipping the kits to labs ahead of time to prepare for the launch.

The coronavirus test kits are being delivered first to more than 30 labs that already have the necessary hardware in place to begin high-throughput testing. Roche said it worked with government agencies to make sure the distribution prioritises labs with the broadest geographic reach and highest patient impact, and that healthcare providers can send samples to these labs for processing.

“We do have to prioritise testing because there is simply not enough capacity for broad-based testing,” CEO Severin Schwan said in an interview with Bloomberg News. “That’s not only the case in the U.S., that’s the case worldwide.” The company estimates the fully automated coronavirus test kits can deliver 384 results per eight-hour shift on its cobas 6800 system, and 960 on its larger cobas 8800. Results are available in about three-and-a-half hours after the test begins.

The FDA quickly followed Roche’s authorization with emergency green lights for tests from Thermo Fisher, Hologic and LabCorp—and on March 16, the agency allowed companies to begin distributing their tests without official review, provided that the tests’ accuracy is validated and that manufacturers submit their data in an FDA application within 15 days.

According to the Centers for Disease Control and Prevention, more than 25,000 specimens have been analysed at federal and public health labs since mid-January, although the total number of individual patients is unclear with different numbers of specimens being used per person over time. In the interview with Bloomberg, Schwan said that countries need to broaden testing to more people, and faster, based on the severity of symptoms and regardless of their age—however, companies’ diagnostic supplies are still unable to catch up with the enormous worldwide demand.

It will be also necessary to ramp up the installed base of compatible, automated testing machines. Roche began developing its high-throughput test in January, and turned it around in “record time,” thanks in part to “excellent collaboration with the FDA,” he said. “The most important matter at this time is the individual responsibility of all of us to stop infections and to flatten the curve,” Schwan said. “It’s about social distancing, it’s not joining any gatherings, it’s about washing our hands. That’s the most effective way to stop the spread of the virus… We certainly haven’t done a good enough job so far.”

Published by fiercebiotech.com on March 17, 2020
Image by Shutterstock