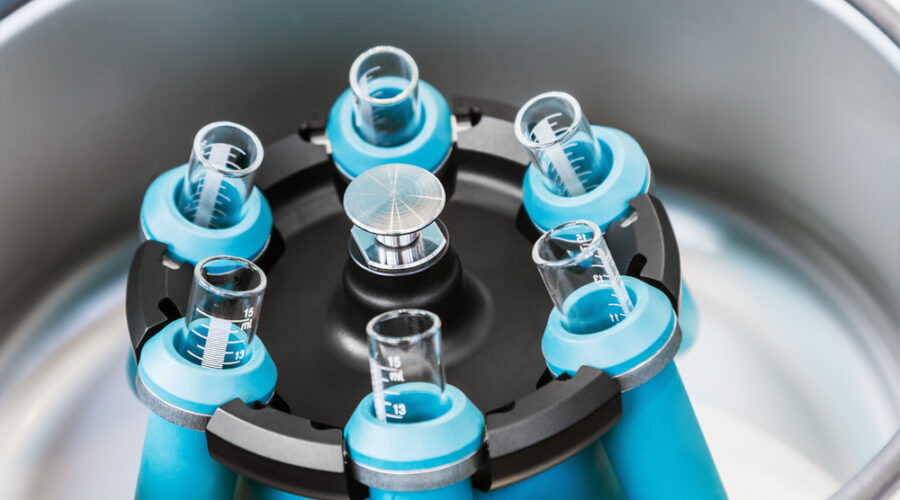 When used together, the three tests can provide an understanding of how far the infection has progressed in a patient.

Needing a small sample volume of 6μL to 35μL, the immunoassays deliver a result in only 18 minutes.

Roche noted that EBV testing with immunoassays from a blood sample has numerous clinical benefits. EBV is used for confirming the diagnosis of glandular fever in individuals with clinical signs and symptoms while also ruling out other acute diseases with similar clinical pictures.

Furthermore, it is vital to understand the EBV status of donors and recipients in organ and cell transplants, since recipients usually have a weaker immune system.

Routine EBV testing and result analysis can be a strenuous task. Further tests are often needed to detect EBV infection stages, as they are unclear in roughly 5-10% of normal samples.

The Elecsys EBV panel accurately classifies the stage of EBV infection in a high percentage of routine samples, resulting in less confirmatory testing being needed.

This saves time and resources for labs and could aid in better management of patients.

Roche plans to submit an application to the US Food and Drug Administration (FDA) seeking approval for the panel soon.

Would you also like to contribute to innovative mental health technology for an organisation in the Medical Devices industry? Click HERE!