Sandoz drops out of partnership with Pear Therapeutics 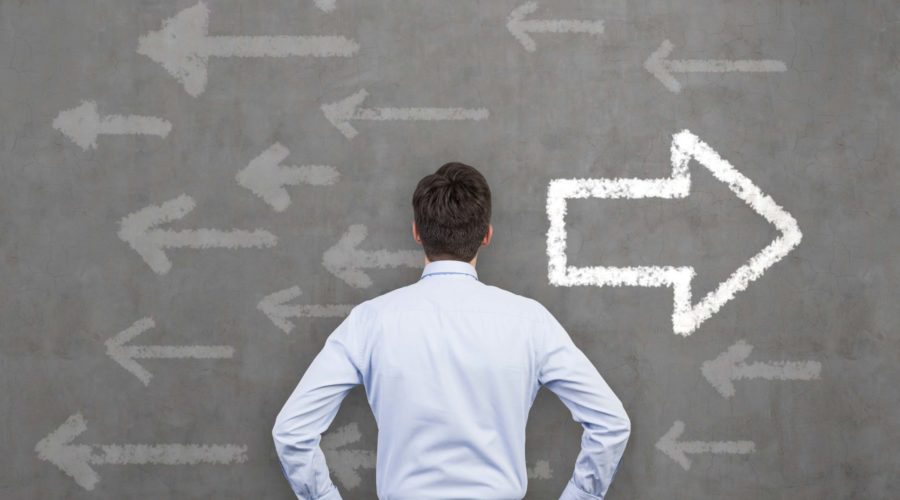 Sandoz pulled the plug on its commercialization partnership with Pear Therapeutics, ending its experiment with digital treatments for substance use disorders that first kicked off in April 2018.

The Novartis division attributed the decision to the company’s “transformation and subsequent leadership change, which has resulted in a reinforced focus on and capital allocation for Sandoz core business.”

The Big Pharma has worked to “de-integrate” its Sandoz generic drug unit from the mother ship for the past year, giving the company more autonomy without selling it outright or spinning it off just yet—as Novartis did with its eye care business Alcon back in April.

Over the summer, the company poached GlaxoSmithKline’s former commercial and digital lead, Richard Saynor, for the CEO position. Saynor previously held leadership roles at Sandoz and helped oversee its expansions into Asia, Turkey and Latin America—but Novartis’ pick was specifically heralded for his digital expertise, as the drugmaker aims to integrate data science into its day-to-day processes.

Novartis recently announced a partnership with Microsoft that aims to bring artificial intelligence tools to the desks of every research associate. The five-year partnership will also establish an AI innovation lab along with joint projects spanning R&D, clinical trial design and manufacturing. That vision does not appear to extend to selling wholly digital products, however.

Pear, meanwhile, will go it alone and continue to market its FDA-approved reSET and reSET-O products for substance use disorder and opioid use disorder, respectively. As its year-and-a-half deal with Sandoz was technically a co-promotion agreement, the two companies said that Pear has since built up its own, standalone commercial team capable of carrying those two products as well as upcoming offerings.

The FierceMedTech Fierce 15 winner submitted its internally developed digital product for chronic insomnia and depression to the FDA in July. Pear has also been developing, in partnership with the senior Novartis, prescription apps geared toward schizophrenia and multiple sclerosis. Though they are currently listed in the early stages, their future was not referenced in the latest announcement.

However, Sandoz did say it would continue to partner with Pear and support its commercial efforts through a transition period to guarantee uninterrupted patient access to reSET and reSET-O.

Published by Fiercebiotech.com on October 16, 2019
Image by Shutterstock