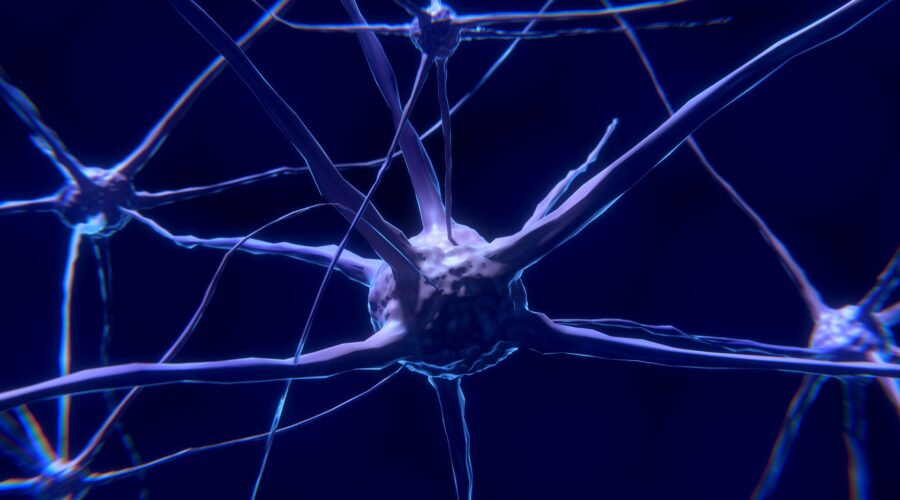 Scientists at Cortical Labs in Melbourne, Australia, along with international collaborators, have developed “DishBrain”, which is essentially a collection of neurons in a dish that have demonstrated learning and, incredibly, can play the classic computer game Pong.

The findings could create exciting new opportunities to understand the human brain, model neurological diseases, and test the effects of medications on the brain more easily. More profoundly, it also opens questions on the nature of sentience and intelligence (as we are not a philosophical publication, we will leave those questions for your own curiosity) and could even spark a whole new field of science. Not too shabby.

“This is brand new, virgin territory,” said Hon Weng Chong, a researcher involved in the project. “And we want more people to come on board and collaborate with this, to use the system that we’ve built to further explore this new area of science. As one of our collaborators said, it’s not every day that you wake up and you can create a new field of science.”

“Remarkably, the cultures learned how to make their world more predictable by acting upon it. This is remarkable because you cannot teach this kind of self-organisation; simply because — unlike a pet — these mini brains have no sense of reward and punishment,” said Karl Friston, another researcher involved in the study. “The translational potential of this work is truly exciting: it means we don’t have to worry about creating ‘digital twins’ to test therapeutic interventions. We now have, in principle, the ultimate biomimetic ‘sandbox’ in which to test the effects of drugs and genetic variants – a sandbox constituted by exactly the same computing (neuronal) elements found in your brain and mine.”

Humorously, the researchers have already begun testing the effects of various intoxicants on the ability of the Dishbrain to play pong. However, these experiments highlight the potential of such systems for drug testing. “We’re trying to create a dose response curve with ethanol – basically get them ‘drunk’ and see if they play the game more poorly, just as when people drink,” said Brett Kagan, Chief Scientific Officer at Cortical labs.

The Dishbrain consists of a mix of 800,000 neurons, some derived from embryonic mouse brains and others from human stem cells. The cells are mounted on a microelectrode array, which can monitor neuronal activity but also interact with the neurons by providing them with feedback while playing pong. If the pong paddle hits the ball the neurons receive a certain type of feedback, and when the Dishbrain screws up and misses the ball the neurons receive a different type of stimulation. The exact manner in which the neurons control the paddle remains beyond this writer at the time of writing. However, somewhat surprisingly, the cluster of cells was exceptionally adept at learning how to play the game.

The findings of the DishBrain can offer new information to better understand the human brain. Do you require a new professional for your MedicalDevice organisation but find it difficult? We can help you find qualified specialists who meet the needs of your company. Read more about our services and how we can help you here!