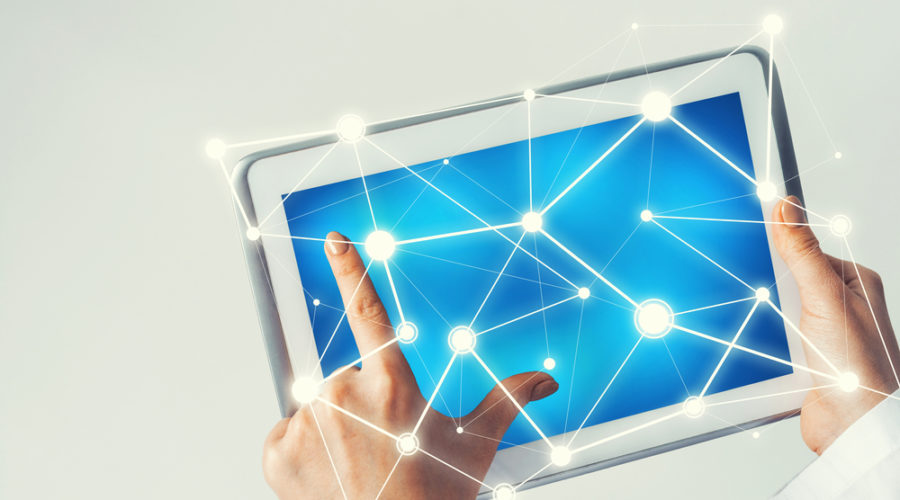 Last week, Eversense became the first FDA-approved CGM system with a fully implantable sensor, about the size of a grain of rice, for adults with diabetes. The device can be worn for 90 days and paired with a mobile app to take measurements every five minutes, and alert users if glucose levels are too high or too low.

Published in the American Diabetes Association’s journal, Diabetes, the study recruited 23 participants with Type 1 diabetes to wear all three devices at the same time for six weeks over the course of their daily lives. Measurements were compared to plasma readings from a test strip-based glucose meter.

In the outpatient setting, the researchers found that all three devices produced higher average differences compared to the meter than they had in more-controlled clinical trials. The Eversense placed first, with a mean absolute relative difference of 14.8%, while the G5 posted 16.3%, followed by the Libre Pro’s 18.0%.

“This approval of a more seamless digital system that gives patients the ability to effectively manage a chronic disease like diabetes is a vivid illustration of the potential for these mobile platforms,” FDA Commissioner Scott Gottlieb said in a June 21 statement, citing a larger agency initiative to take a more carefully tailored regulatory approach to software products and mobile medical apps.

In March, an FDA advisory committee panel voted unanimously to recommend approval of the Eversense CGM system. In the study, researchers said the system may be useful to provide values to artificial pancreas devices.

Additionally, a longer-lasting model of the sensor, with power for up to 180 days, received a CE markin September of last year, following the 90-day version’s greenlight in May 2016. Shortly thereafter, the Germantown, Maryland-based Senseonics signed a European distribution deal with Roche.

The CGM system produced measurements within 15 mg/dL or 15% of laboratory-based glucose values about 83% of the time, through 60, 120 and 180 days, with the overall mean absolute relative difference of 9.4%.

Published by www.fiercebiotech.com on June 25, 2018