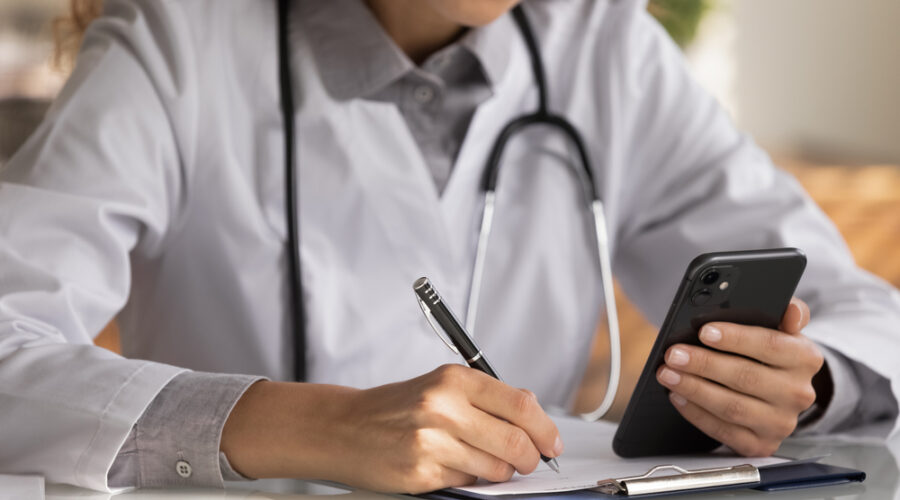 At the University of Washington a research team has developed a smartphone system that can measure blood oxygen levels. The technology uses the camera and flash of the phone to take the measurement, and the system is so easy to use that it may be well suited for at-home use. A person presses their finger over the camera, which gets illuminated by the flash, and the camera measures how much light from the flash the finger absorbs, which a deep-learning algorithm can then correlate with blood oxygen levels. The system could be useful for COVID-19 patients who wish to monitor their progress at home and receive early warning of any disease exacerbation.

Healthy individuals typically have a blood oxygen saturation of 95% and higher, but respiratory illnesses that make our lungs work less efficiently, such as COVID-19, can result in this number declining, with an associated need for medical attention. At present, clinicians can easily measure blood oxygen levels with a clip-on pulse oximeter, which is affixed to the finger or ear.

However, giving people the ability to measure their blood oxygen levels at home would be beneficial. These researchers have developed a technique that allows people to do just that, using a tool most of us possess already, the smartphone.

“This way you could have multiple measurements with your own device at either no cost or low cost,” said Matthew Thompson, one of the developers of the new technology. “In an ideal world, this information could be seamlessly transmitted to a doctor’s office. This would be really beneficial for telemedicine appointments or for triage nurses to be able to quickly determine whether patients need to go to the emergency department or if they can continue to rest at home and make an appointment with their primary care provider later.”

To train the deep learning algorithm, the researchers recruited volunteers who wore a standard pulse oximeter on one finger and pressed another finger against a smartphone camera. This allowed the researchers to correlate the readings between the two devices. Then the volunteers breathed a mixture of oxygen and nitrogen for 15 minutes, which caused their blood oxygen levels to drop. Once the algorithm was trained, the smartphone system could identify that people had low blood oxygen levels approximately 80% of the time.

“Other smartphone apps that do this were developed by asking people to hold their breath. But people get very uncomfortable and have to breathe after a minute or so, and that’s before their blood-oxygen levels have gone down far enough to represent the full range of clinically relevant data,” said Jason Hoffman, another researcher involved in the study. “With our test, we’re able to gather 15 minutes of data from each subject. Our data shows that smartphones could work well right in the critical threshold range.”

This smartphone makes it able to measure blood oxygen levels easily at home. Finding the ideal specialist for your MedicalDevices organisation proving to be a challenge? Our experts can take the hard work out of your hands as we provide a wide range of services for recruiting Life Science specialists. Learn more about how we can help you here!