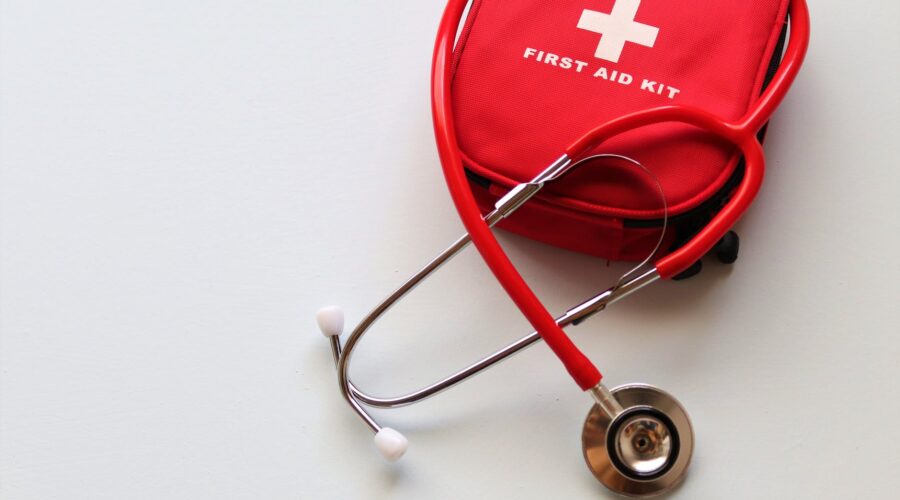 A student at Loughborough University in the UK has developed a device that quickly stops bleeding from knife stab wounds and could potentially save lives.

The university noted that a stabbing victim can bleed to death within five minutes, so the first responder’s priority is to regulate bleeding from the wound.

If emergency personnel could promptly deliver bleed prevention treatment, it would boost the survival chances of victims.

It comes with two parts, a medical-grade silicone sleeve called tamponade and a handheld device known as an actuator.

The tamponade must first be inserted into the wound and then connected to the actuator through a valve.

Depending on the wound location, the actuator would inflate to a specific pressure to prevent internal bleeding.

Presently, the semi-functional prototype, which was 3D-printed by Bentley, is intended for junctional wounds and those in the abdomen, an area which is considered to be difficult to treat.

Bentley said: “The simple application and automated inflation procedure of the REACT system makes it a game-changer for first responders.

“The tamponade can be in place and stopping a haemorrhage in under a minute, saving hundreds of lives a year, and as the tamponade is suitable for large cavities like the abdomen, it is also easier and faster to remove than current methods used to stop bleeding, giving the patient the best chance in reconstructive surgery.”

The device will be developed to be internally powered by battery as well as treat other wound locations on the body in the future.

Are you looking for an opportunity where you can develop other devices and potentially increase the chances of saving lives? Have a look at our vacancies!