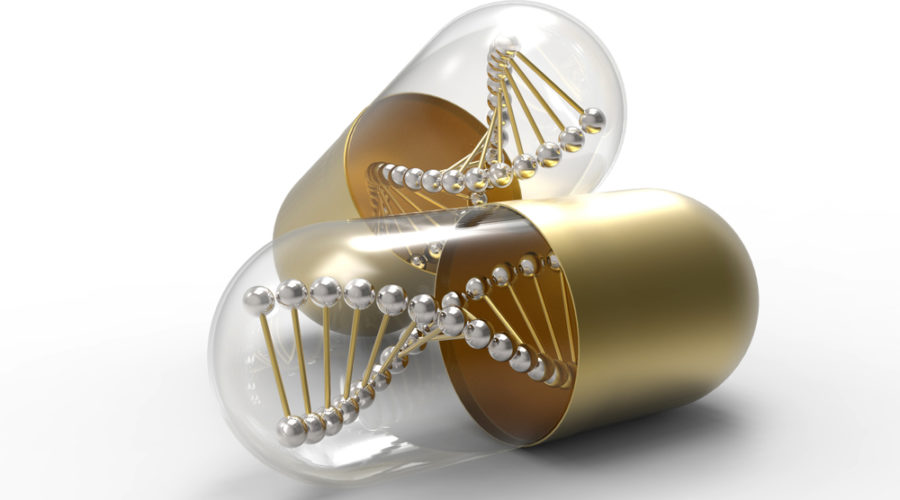 A team from Nanyang Technological University, Singapore (NTU Singapore) and the National University Health System (NUHS) has developed a self-inflating weight management capsule that could be used to treat obese patients.
Called the EndoPil, the prototype capsule contains a balloon that can be self-inflated with a handheld magnet once it is in the stomach, thus inducing a sense of fullness. Its magnetically-activated inflation mechanism causes a reaction between a harmless acid and a salt stored in the capsule, which produces carbon dioxide to fill up the balloon. The concept behind the capsule is for it to be ingested orally, though trials using this route for administration have not yet begun.

Designed by a team led by Professor Louis Phee, NTU Dean of Engineering, and Professor Lawrence Ho, aclinician-innovator at NUHS, such an orally-administered self-inflating weight loss capsule could represent a non-invasive alternative to tackle the growing global obesity epidemic.

It is also common for patients who opt for the intragastric balloon to experience nausea and vomiting, with up to 20 per cent requiring early balloon removal due to intolerance. The stomach may also get used to the prolonged placement of the balloon within, causing the balloon to be less effective for weight loss. The novel made-in-Singapore weight loss capsule, designed to be taken with a glass of water, could overcome these limitations.

The EndoPil’s viability was first tested in a preclinical study, in which a larger prototype was inserted into a pig. The findings, published in a supplement of scientific journal Gastroenterology, showed that the pig with the inflated capsule in its stomach lost 1.5kg a week later, while a control group of five pigs gained weight.

Last year, the team trialled their capsule on a healthy patient volunteer in Singapore, with the capsule inserted into her stomach through an endoscope. The balloon was successfully inflated within her stomach, with no discomfort or injury from the inflation. The latest findings will be presented next month as a plenary lecture during the Digestive Disease Week 2019 in San Diego, the world’s largest gathering of physicians and researchers in the fields of gastroenterology, hepatology, endoscopy and gastrointestinal surgery.

Currently, the capsule has to be deflated magnetically. The team is now working on a natural decompression mechanism for the capsule, as well as reducing its size.