The biggest medtech deals stories of 2019 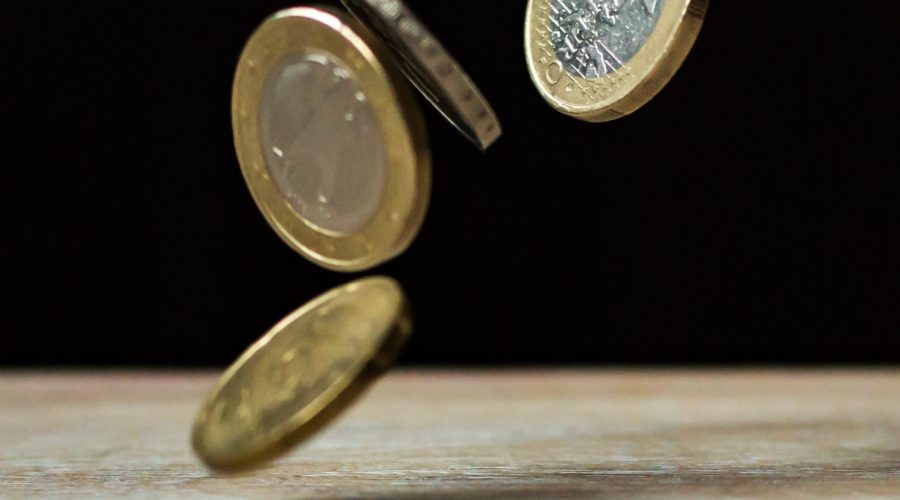 Medtech has seen some major funding rounds, mergers and acquisitions in 2019. Chloe Kent rounds up some of the most influential digital health deals of 2019.

European specialist healthcare investor Global Healthcare Opportunities (GHO) announced the close of its second successful funding round at €975m in November 2019, significantly surpassing its target of €880m. The fund, which GHO says will be used to develop untapped opportunities in the medtech industry through buyout investments, will also be used to invest in other life science sectors including pharma and outsourced services.It is the largest healthcare fund ever to be raised in Europe.

Outsourced services currently make up the largest part of GHO’s portfolio, accounting for four of the ten companies it has backed thus far, with the remainder consisting of companies concerned with diagnostics and patient services.

In its second-largest acquisition to date after its $27bn buyout of cardiovascular device firm Guidant in 2006, medtech giant Boston Scientific acquired British minimally invasive device manufacturer BTG for $4.2bn. Fitting into Boston Scientific’s pattern of discrete investments in smaller companies which work in areas where it already has a presence – like BTG’s cardiovascular devices – the acquisition is expected to add 4-5c of adjusted earnings per share in 2020. Boston Scientific expects the deal to support its ongoing patient care strategy.

The deal came under close regulatory scrutiny. To buy out BTG, Boston Scientific had to divest itself of its global embolic microspheres line-up, selling its Embozene and Oncozene product lines for $90m to Varian Medical Systems.

European life sciences venture capital firm Vesalius wrapped its third and largest fund at €120m in October 2019. The fund typically targets later-stage companies in drug development and diagnostics, but is expanding its coverage in medtech and digital health. In recent years it has invested in Mecuris, a firm which is developing an online platform for 3D printed orthotics and prosthetics and SWORD Health, a physical therapy provider which pairs AI-powered digital therapists with human clinical teams.

Tobii’s merger with Smartbox was dissolved over competition concerns

In August 2019, the UK Competition and Markets Authority (CMA) called for the dissolution of the £11m October 2018 merger between medtech firms Tobii and Smartbox. The companies both produce specialised software and devices to help people with communication difficulties interact with the world, largely selling to NHS Trusts, charities and schools.

The CMA found that Tobii’s acquisition of Smartbox could lead to less choice, lack of innovation and higher prices for people with speech and language disabilities. It ordered Tobii sell Smartbox to a new owner, arguing that the decreased competition would lead to reductions in the existing product range of assistive technologies produced by both companies, leading to a decrease in quality, less new product development and higher prices.

3M acquired Acelity for $6.7bn and sold off its drug delivery business

US conglomerate 3M acquired wound care solutions provider Acelity and its Kinetic Concepts Incorporated (KCI) subsidiary for $6.7bn. The deal was part of 3M’s strategy to boost its presence in advanced and surgical wound care. Following the transaction, KCI became part of 3M’s medical solutions business, which focuses on technologies which can improve clinical outcomes and healthcare economics.

Shortly afterwards, 3M divested its drug delivery business to Altaris Capital Partners for $650m. It continues to own a 17% non-controlling interest in the entity and has retained its transdermal drug delivery components business. 3M chairman and CEO Michael Roman noted that the transaction will allow the company to focus more resources on its core health care business.

Published by Medicaldevice-network.com on December 16, 2019
Image by Pexels