The Future of Medical Devices 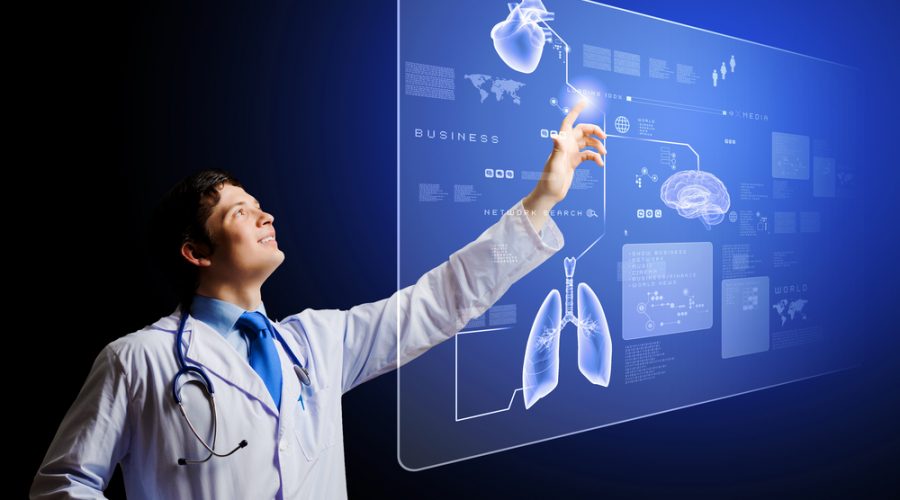 With the world becoming more and more technological every day, the medical device industry cannot stay behind. And luckily, it doesn’t. The possibilities are endless, and below you can find five technological innovations that could play a massive part of the future of medical devices. 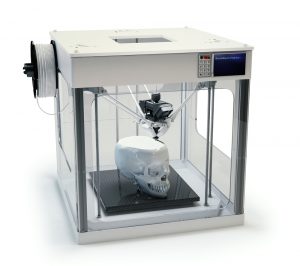 3D printing is a relatively new technology that is already being used for many objects, such as guns, sculptures, and even edible food. Within the medical sector, we are already capable of printing low-cost prostheses, bony body parts and even a hart valve. With this in mind, the idea of using 3D printers more and more is no strange thought. In the future, the usage of 3D printing could be improved to a level in which we can print almost every body part of the human body.

With the rise of the internet and Google, the level of ‘home diagnosis’ has already been skyrocketing. Nowadays, smartphones are already being used to measure almost every health parameter there is. This does not mean that anyone can find out whether he or she is sick, but it is easier to monitor one’s lifestyle, and how healthy someone is living. This can significantly help the society to realise to change their health management. In the future, these technologies can even be expended to self-diagnose certain diseases. 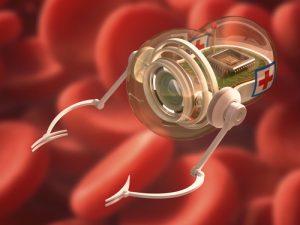 Nano-robots could live in our bloodstream in the far future. These robots could be able to inform the patient when a potential disease is starting to develop. Many people would be scared to have smart robots within their bodies, but on the other hand, they could be extremely helpful when they would be in contact with our organs, and measure every health parameter in our body. 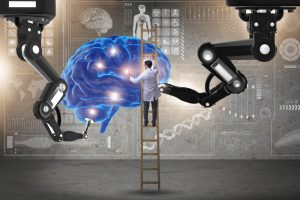 Not one person in the world would be physically able to remember every medical study, but, computers could. IBM has a super computer named ‘Watson’, and this computer has been tested several times in decision making processes. A doctor is in direct contact with the patient, while Watson can check all the medical records and literature in the world. With this information, Watson can give suggestions. In the future of medical devices, this technology could be expanded to assist with every decision that has to be made.

The future of medical devices is bright

Over the past few decades, technology has been more and more important in the lives of billions of people. With all the research and innovation that is going on in present-days, it is easy to conclude that technology will play an even bigger part, especially in the medical sector. The future of medical devices is bright, and it cannot come soon enough.