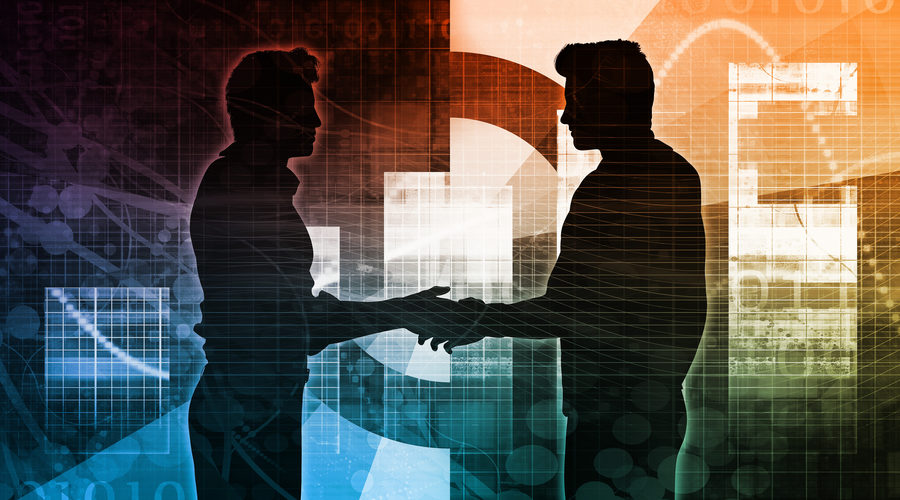 Thermo Fisher signed a definitive agreement to acquire the firm for approximately $925m in June last year. The company said that the termination of the agreement was because of challenges in obtaining UK regulatory approval. On 7 January, the UK’s Competition and Markets Authority (CMA) initiated a merger probe regarding competition concerns associated with the acquisition.

According to the watchdog’s provisional findings, the acquisition may be expected to substantially reduce competition in relevant markets in the UK. CMA said that the merger is likely to further boost Thermo Fisher’s market position and increase prices or lower quality for customers using electron microscopes.

Thermo Fisher supplies electron microscopes intended for scientific research, among other products. Meanwhile, Gatan manufactures highly specialised ‘peripherals’ or add-ons, including filters and cameras, used in the operation of microscopes. As Gatan is one of only a small number of competitors in the supply of these instruments, the deal may lead to insufficient competition in the markets for some peripherals, added the regulator.

Responding to Thermo Fisher’s decision to terminate the deal, CMA said: “The CMA has therefore today confirmed that it is cancelling its phase 2 merger investigation. The CMA was consulting on its provisional findings and possible remedies and preparing to publish its final report.”

Thermo Fisher and Roper Technologies noted that Gatan will continue to supply filter systems, cameras and software to the Thermo’s electron microscopy business.