A Tiny Neural Implants Even Your Brain Can Love 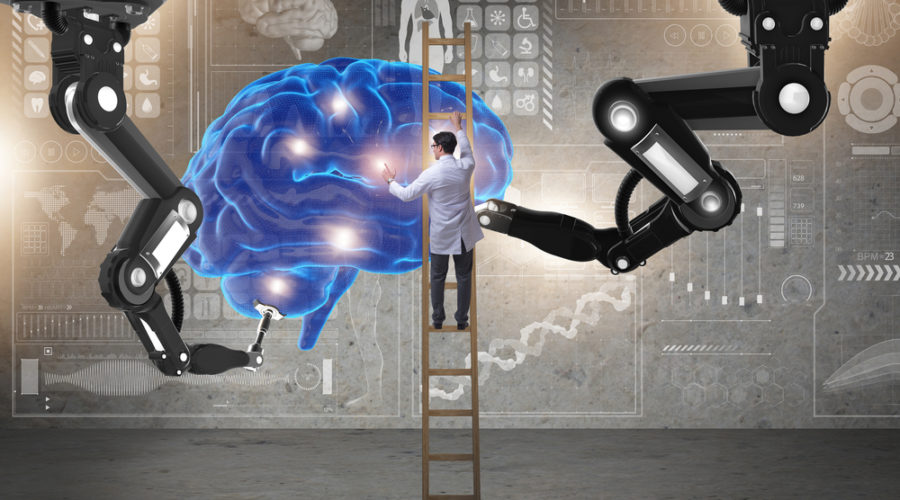 At Draper, medical implants are slimming down and getting connected, too. Draper’s latest system is tiny in size, but is poised to make a big impact in treating disease through its networked abilities.

A driving factor in the new implant design is the growing awareness that disease often involves complex interactions between multiple systems in the body. This networked perspective has led to the emergence of the fields of networked physiology and networked medicine. Experts say, however, that today’s implantable devices aren’t reaching their potential. Systems are too big—resembling large pacemakers of the past—and are limited to stimulation at a single location in the body.

“The system consists of tiny implantable devices, called Gemstones, that are only one cubic centimeter (cc)—the size of a kidney bean,” Wheeler said. “Increasing implant functionality while simultaneously decreasing size is what we call miniaturization without compromise.”

Each Gemstone is wirelessly powered and equipped with advanced microelectronics (ASICs) that provide 32 channels of recording and stimulation. Recorded biosignals can be monitored by distributed Gemstones and used to trigger coordinated stimulation therapies on-the-fly to target disease in ways not previously possible. Each Gemstone can interface with multiple types of electrodes, and the number of networked Gemstones can be varied based upon the patient’s clinical needs. Draper’s current system supports networking among as many as four Gemstones for a total of 128 electrodes.

The current work extends Draper’s growing portfolio of extreme miniaturization and closed-loop networked implants. In other Draper systems, miniature implants are networked by implantable leads. By designing the Gemstones so that it doesn’t need leads and connectors, the implanted volume was significantly reduced, which ultimately translates to improved patient safety.

The Gemstones’ small size means they can easily go where other implants can’t—for example, the head. Existing deep brain stimulation (DBS) systems are large—typically 20 cc—and require implantation in the chest with an electrode lead tunneled through the neck and head to access the brain. However, many brain disorders, like neuropsychiatric illnesses, affect multiple distributed neural regions that can’t all be accessed by existing systems. Gemstones’ network capability may provide new opportunities to restore balance to these brain networks. Potential peripheral applications that can benefit from distributed systems include hypertension, diabetes, incontinence, pain, reanimation of paralyzed limbs and restoration of limb function for amputees through neuroprosthetics.

Experts agree that increased wireless connectivity requires increased wireless security. The Journal of the American College of Cardiology points out that one way to improve medical devices in a connected world is to guard against cyberhacking. They found that some implantable pacemakers could be interfered with remotely. “Wireless connectivity offers the potential for many therapeutic benefits, but patient safety and system security must always be a priority,” Wheeler said. “We are addressing these needs in our Gemstones system by leveraging Draper’s deep heritage in encryption and secure architectures.”

Anthony Coston, Draper’s Head of Medical Devices, said, “The Gemstones system is an example of the significant investment Draper is making in disruptive neurotechnology. Through collaboration with our clinical research and commercial partners, we are addressing needs across multiple diseases and ultimately providing enhanced benefits to patients and clinicians throughout the world.”