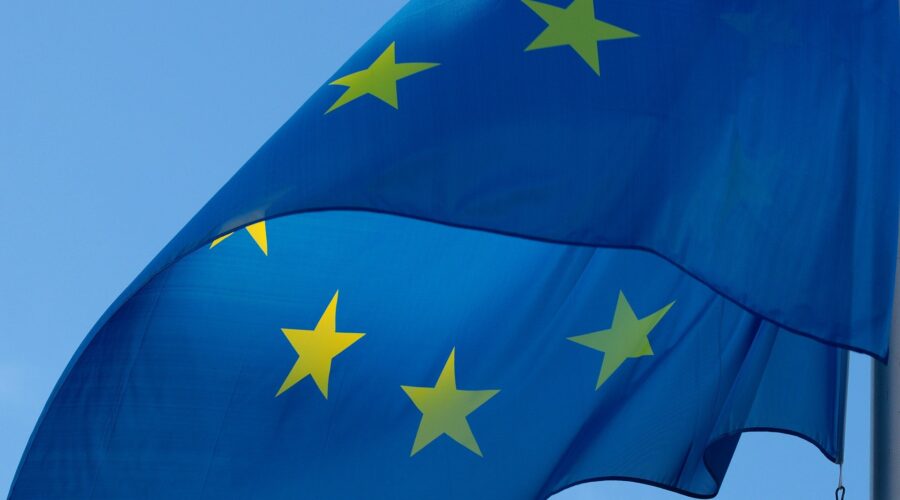 After that, England, Wales and Scotland, or Great Britain, will be free to make their own regulatory regime, assuming faltering efforts to agree to a trade deal do not impose any restrictions on their activities. The situation in Northern Ireland, the other country in the U.K., will be different, reflecting challenges created by its land border with the Republic of Ireland.

MHRA shed light on what it plans to do with its newly gained freedom in a guidance document. CE marks and the certificates issued by European Economic Area-based Notified Bodies will remain valid until the end of June 2023. Beyond that, companies will need a UK Conformity Assessed (UKCA) mark to sell devices in Great Britain.

While companies have more than two years to gain UKCA marks, the grace period for compliance with MHRA’s requirement that devices and IVDs are registered is shorter. MHRA is giving companies four to 12 months, depending on the risk class of the product. Companies based outside the U.K. will need a responsible person in England, Wales or Scotland to place devices on the market.

The proposals, which are subject to parliamentary approval, set out some of the near-term effects of Brexit. Some of the longer-term implications remain undecided. The U.K. planned to adopt any EU legislation that came into force during the transition period into its own laws. MDR, which was due to take effect in May, would have been such a piece of legislation. IVDR was always due to come into force after the transition period but the U.K. planned to “transpose all the key elements” of the law.

With the EU delaying the MDR date of application until next year, neither piece of legislation will take effect before the end of the transition period and, as MHRA stated, “will therefore not automatically apply in Great Britain.” The government could voluntarily choose to transpose the law, as it planned to do with IVDR, but the guidance suggests it has other plans.

MHRA wrote that it “will take into consideration international standards and global harmonization in the development of our future system.”

What that means for medtech will become clearer as MHRA holds discussions with the industry in the fall. Early indications of the direction of travel in the U.K. are found in the Medicines And Medical Devices Bill, which is set to create new enforcement and data sharing powers, and the Independent Medicines and Medical Devices Safety Review that called for MHRA “radically improve” its handling of adverse event reports.

Published by Medtechdive.com on September 2, 2020