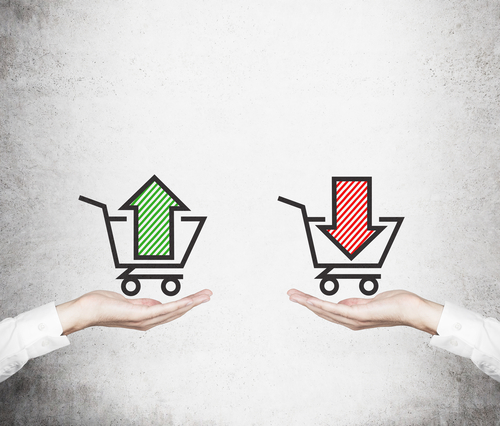 Analysts at UBS said the worldwide neuromodulation spinal cord stimulation market appears to be slowing and will likely be down year over year, based on feedback from the bank’s survey of surgeons. Significant deceleration in growth over the past two quarters is due to a lack of new product launches, price discounting, turnover among sales representatives, and use of alternative pain treatments, UBS said. Among device makers, Boston Scientific and Abbott reported weaker spinal cord stimulation growth rates in the second quarter, while Medtronic appeared to be gaining market share, the bank said. Fewer surgeons were using devices from Nevro in the latest survey, compared to the third quarter of 2018, UBS said.

Neuromodulation implants stimulate a patient’s spinal cord to block pain signals before they reach the brain. In recent years, use of the devices has risen as an alternative to pain medications amid national efforts to stop widespread opioid abuse.

Some physicians suggested that new product launches that bolstered sales over the past several years may have pulled forward implant demand, UBS said. The analysis is based on responses gathered from a 15-minute online survey of 123 spine surgeons and neurosurgeons conducted in May.

The surgeons predicted Medtronic would gain the most market share going forward, with Boston Scientific in second place and Abbott in third. They expect smaller manufacturers, including Nevro, Stimwave, Nuvectra and Saluda Medical to lose market share.

Doctors who favored Medtronic said the company’s neuromodulation devices are easy to use with good clinical outcomes for patients, and the company offers good support and customer service, according to the survey results. Medtronic devices were voted as having the best battery life, followed by Boston Scientific and Abbott.

Published by Medtechdive.com on August 9, 2019
Image from Shutterstock