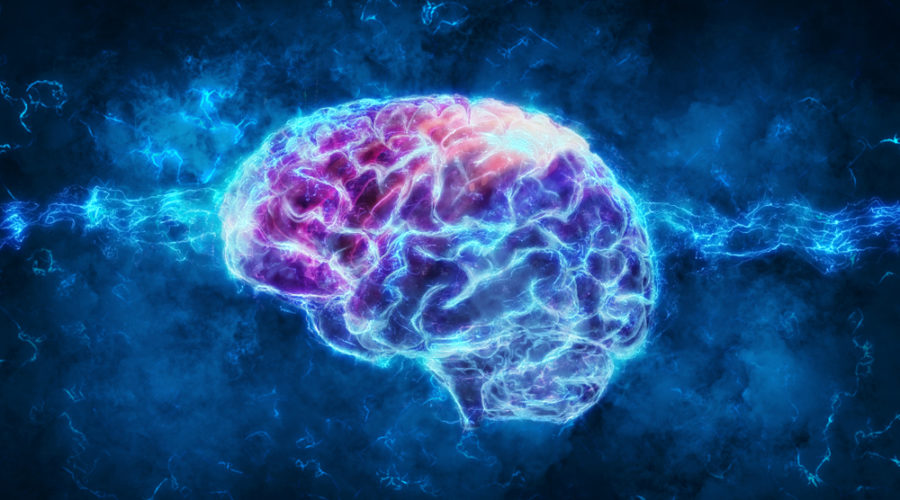 Columbia Engineering researchers have devised an ultrasound-based technique to restore dopaminergic pathway in the brain of patients with Parkinson’s disease. The team leveraged transcranial ultrasound to intravenously inject microbubbles and open a pathway through the blood-brain barrier (BBB), enabling targeted drug delivery.

Commonly, BBB is considered as a challenge for the treatment of brain diseases since it prevents the majority of drugs from accessing brain functional tissue. Using the new approach, researchers were able to make a localised and transient opening, which could allow the reversible and non-invasive passage of drugs through the BBB.

When tested in alliance with researchers at Columbia University Irving Medical Center, protein and gene delivery across the BBB were found to partially restore the dopaminergic pathways in Parkinson’s disease.

Columbia Engineering biomedical engineering professor Elisa Konofagou said: “This is the first time that anyone has been able to restore a dopaminergic pathway with available drugs at the early stages of Parkinson’s disease.

“We were able to curb the rapid progression of neurodegeneration while improving the neuronal function. We expect our study will open new therapeutic avenues for the early treatment of central nervous system diseases.”

Researchers have created a device, which uses a neuronavigation system to guide the treatment in real-time. This device secured the US Food and Drug Administration (FDA) approval for use in Alzheimer’s disease clinical trials. The new portable device is a single-element transducer and expected to allow treatment anywhere in a hospital and at home in the future.

Treatment via the ultrasound-based technique is set to take less than 30 minutes, compared to three to four hours for MRI-guided therapy, noted the researchers. In addition, the device will cost ten times less than the MRI-guided helmet. Trials in Alzheimer’s patients will be followed by studies for Parkinson’s.