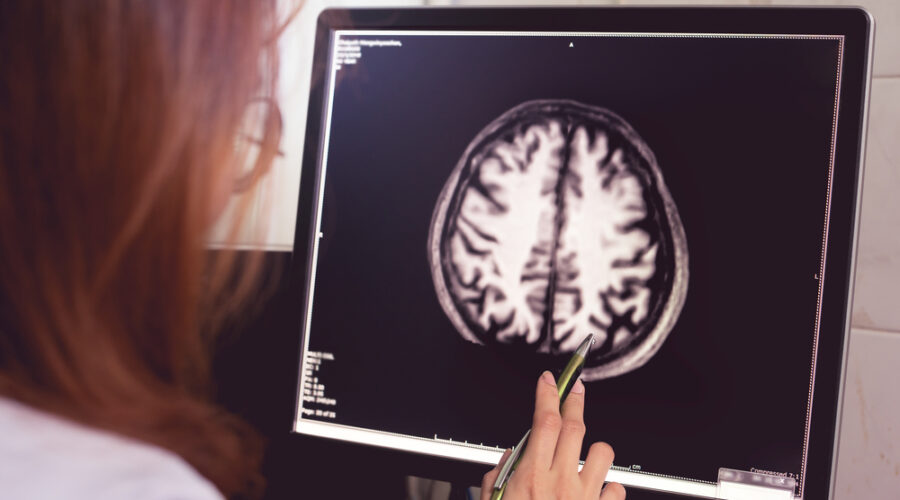 Researchers at the University of California San Diego created an ultrasound transducer that is intended to provide safer ultrasound treatment when working inside the brain. Ultrasound has significant therapeutic potential for various ailments that originate in the brain, including epilepsy, and next-level sonogenetics involves targeting various cell types in the brain to make them responsive to ultrasound. However, current ultrasound devices use focused waves that can bounce around inside the skull, potentially causing injury. This latest technology uses the same mathematics that ensure sound diffusion in concert halls to create a similar effect with ultrasound, potentially increasing the utility and safety of the technique for cranial applications.

Using ultrasound to treat conditions that originate within the skull, such as epilepsy, has proven to be challenging. The high-intensity focused waves that are typically deployed tend to bounce around inside the skull, resulting in some regions receiving more than their fair share of energy. This can interfere in treatment efficacy, but can also cause unacceptable side-effects, including overheating and hemorrhage.

The idea behind such focused ultrasound waves is to introduce a measure of specificity to the area of the brain that is treated. However, another approach would involve bathing larger areas of the brain with more diffuse ultrasound waves, which are safer. Targeting specificity could be created in another way, such as administering targeted agents that introduce genetic changes to specific cell types, making them more susceptible to ultrasound. This is known as sonogenetics, and this latest technology could take it one step closer to a clinical reality.

These researchers have created a device that can reliably create diffuse ultrasound waves. They achieved this by placing a specially designed microscale diffuser on an ultrasound transducer. The diffuser was based on a Schroeder diffuser, which was created using mathematical models to diffuse sound. Such concepts are employed to design concert halls, and allow the sound of played music to be heard equally by every member of the audience.

So far, the researchers have tested the device on cells engineered to express an ion channel that is sonoresponsive, and saw much higher levels of cell activation when the diffuser was used. They have also tested it in mice and observed that it creates a uniform acoustic field within the skull.

It’s been difficult to use ultrasound to treat illnesses that start inside the skull. However, with the latest technology, a safer ultrasound treatment can be implemented. Do you want to contribute to the research and development by joining a Life Science organisation specialised in Medical Devices? Then make sure to check out how we can help you with that here!