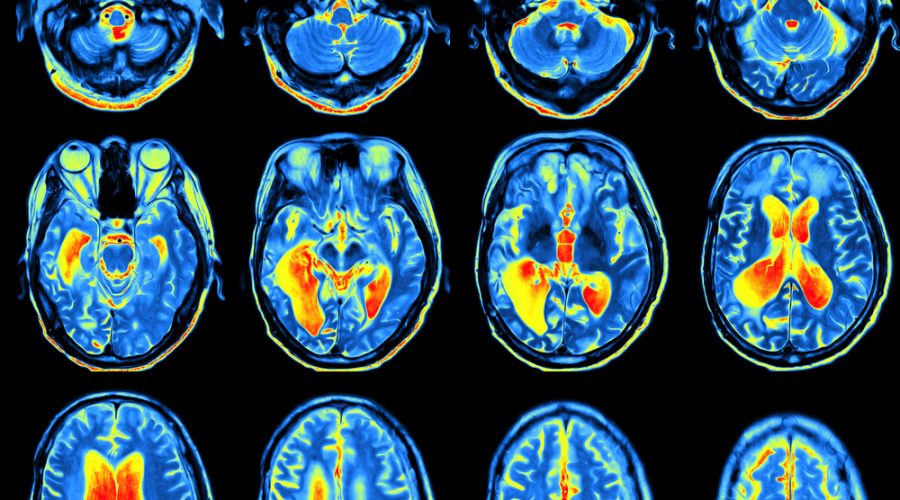 The Fraunhofer MEVIS Institute for Medical Image Computing – in short: Fraunhofer MEVIS – is one of the world’s leading research centers in digital medicine. In order to prepare computer science students for challenges in this area, the institute and the University of Bremen are now cooperating even more closely in teaching. This winter semester saw the introduction of a new study area called Medical Computing in the Faculty of Mathematics / Computer Science.

Whether in health care, diagnosis, surgery, or treatment: today, digital medicine plays an important role in everyday clinical life. The aim is for physicians to make the best possible use of the opportunities offered by big data, artificial intelligence, and image-based medicine. The methods in digital medicine are developed in computer science. The new study focus of Medical Computing in the Faculty of Mathematics / Computer Science at the University of Bremen reflects groundbreaking developments in this field. For example, students gain insights into medical image processing and methods that can help physicians analyze increasingly complex situations. In order to create a connection to practice, clinical staff will also come to the university and be integrated into the teaching operations.

Fraunhofer MEVIS Is Closely Associated with the University

Fraunhofer MEVIS, headed by physicist Horst Hahn and physician Ron Kikinis, has been closely associated with the University of Bremen since its beginnings. Today’s Research Center emerged from the Center for Complex Systems and Visualization (CeVis) at the University of Bremen, which was founded in 1992 and, like the university, is a member of the U Bremen Research Alliance. In addition to the university, the members of the association include eleven non-university research institutes from the region financed by state and federal governments. Employees of Fraunhofer MEVIS not only conduct joint research projects with colleagues from the University of Bremen, but have also been active in university teaching for many years.

Harvard Professor Ron Kikinis came to Bremen in 2014. In addition to other responsibilities, he heads the Medical Image Computing working group at the Faculty of Mathematics/Computer Science. Professor Matthias Günther – head of the MR Physics working group at Fraunhofer MEVIS and professor of physics – has been teaching at the university since 2009. In addition, he conducts research in the laboratory of magnetic resonance tomography, which has been operated jointly with the university since 2011.

In addition to the established study areas of Security and Quality (SQ), Artificial Intelligence, Cognition, and Robotics (KIKR), and Digital Media and Interaction (DMI), the Faculty of Mathematics/Computer Science now offers a total of four study areas with Medical Computing.

Published by Frauenhofer MEVIS on October 15, 2018