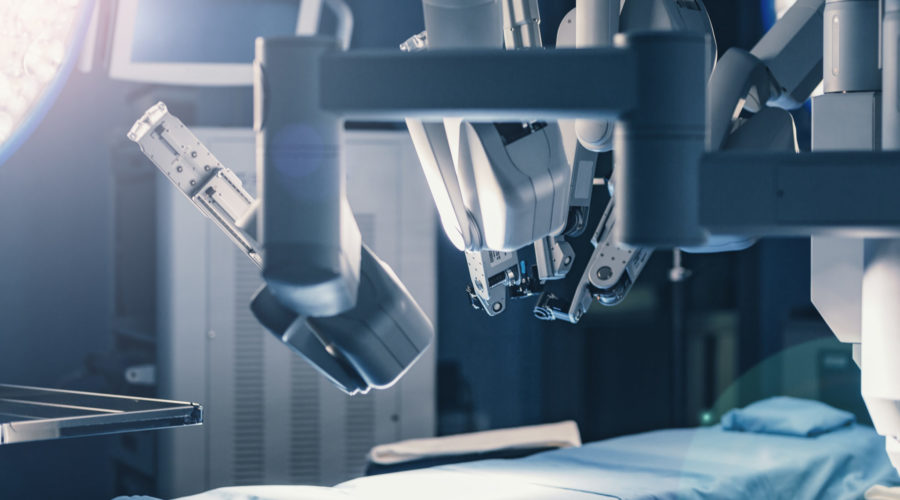 Virtual Incision raised $20 million for the development of its miniaturized surgical robot to help support its regulatory programs and clinical testing. The company recently submitted its initial filings with the FDA, seeking an investigational device exemption that will allow it to begin confirmatory studies in colon resection surgeries at a number of U.S. sites.

The MIRA robot is designed to allow surgeons to perform assisted, minimally invasive surgeries in a hospital or center without the need for dedicated spaces or heavy infrastructure. Weighing only two pounds, the small surgical robot can be moved and set up in any room.

“We designed the MIRA Surgical Robotic Platform with the fundamental understanding that minimally invasive procedures offer tremendous benefits to patients,” President and CEO John Murphy said in a statement (PDF).

“We believe our portable and affordable abdominal robot has the potential to bring these benefits to many more patients,” Murphy said. “The planned IDE clinical study of MIRA is the critical next step for the company.”

Virtual Incision’s latest series B+ financing round was led by returning backer Bluestem Capital with additional participation from PrairieGold Venture Partners, Genesis Innovation Group and other affiliated investors. A 2017 series B round previously raised $18 million in 2017.

The Lincoln, Nebraska-based company describes colorectal and lower gastrointestinal procedures as among the fastest-growing surgical segments in the U.S., with over 400,000 colon resections being performed annually. Typically, the colectomy procedure involves a large, open incision plus long hospital stays and rehabilitation time.

Published by Fiercebiotech.com on January 13, 2020
Image by Shutterstock