What does the Brexit draft agreement mean for medical devices 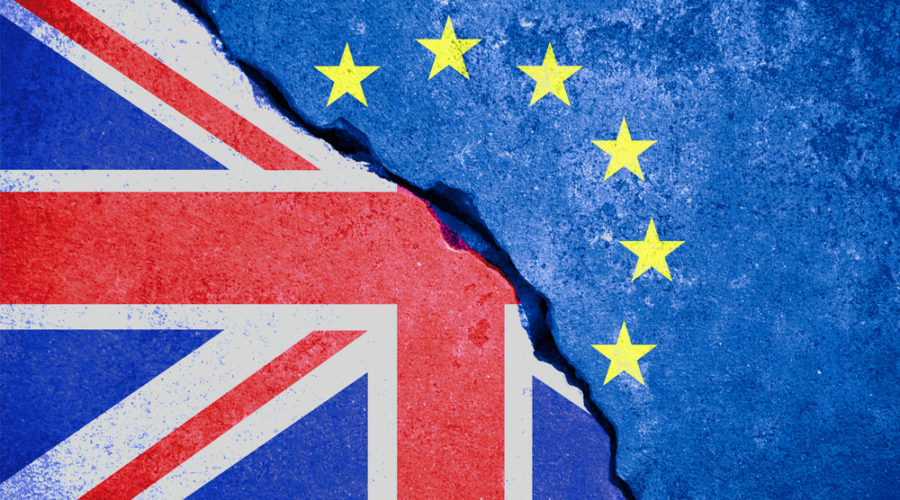 The UK government has released a draft agreement regarding the withdrawal of the UK from the European Union along with a joint statement and outline of a political declaration on the future relationship between the UK and the EU.

The draft withdrawal document consists of 585 pages and contains numerous sections detailing what will happen to certain industries should this document be officially agreed as the Brexit deal.

The section covering medical devices lists five regulations and directives that will be in place for the medical device industry in the event of this deal.

But what do each of the regulations and directives actually mean? The following is a summary of each bullet point in the medical devices category and an indication of what the Brexit draft agreement means for medical devices. The document suggests that all of the following will still be in place after Brexit has occurred:

This is a directive which is intended to harmonise the laws relating to medical devices within the EU. Having this directive in place after Brexit will mean that if a manufacturer would like to legally place a medical device on the UK market then it must still meet the requirements of the MD Directive.

In vitro diagnostic medical devices (IVDs), such as pregnancy tests and HIV tests, are subject to this directive if manufacturers want their devices to be available in the EU. The directive controls things like what classifies an IVD, what accessories can be used with them and essential requirements of the devices. The draft agreement states that this will still apply to new IVDs after Brexit.

This directive establishes a regulatory framework for medical devices that is intended to safeguard public health and safety while supporting the competitiveness of the market. It will come fully into force in 2020 and places restrictions and reporting requirements on the substances used in the design and manufacturing process of medical devices. It aims to reduce the potential risks posed by around 2,000 substances.

This regulation is similar to the one above and regards the new public health and safety rules on medical devices that will come into force in 2020.

Published by www.medicaldevice-network.com on November 16, 2018