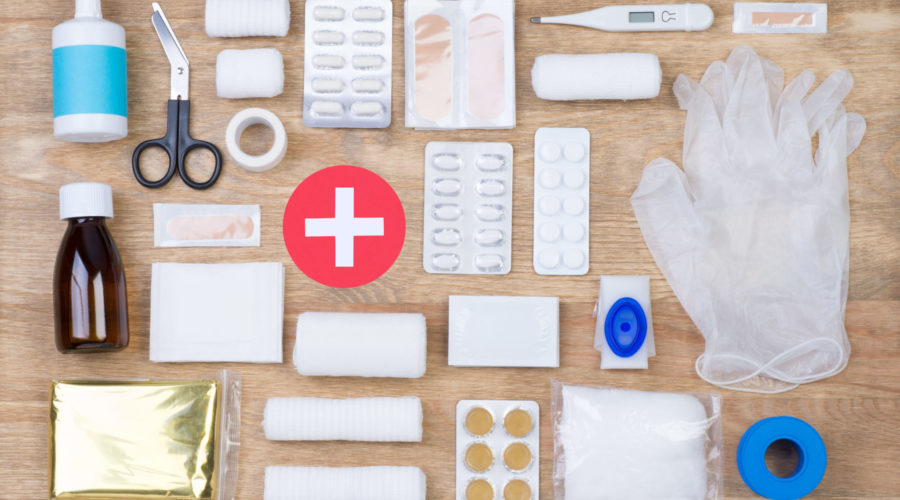 Two recent clinical studies from ZipLine Medical showed that its surgical wound closure system demonstrated improvements in both patient outcomes and overall costs compared to surgical staples. The company’s Zip device is used to help close and hold together the outer skin after deeper layers of sutures are applied within a surgical incision. Its non-invasive, flexible design aims to minimize scarring compared to staples, sutures or glue, while the wound heals following a procedure.

In one study of patients receiving same-day replacements of both knees, participants demonstrated greater ranges of motion in the two weeks following the procedure and reported less pain from the knee closed with the Zip device compared to the knee closed with staples. Additionally, a blinded panel of plastic surgeons noted improvements in scar quality, according to ZipLine.

And in a separate health economics study analyzing the records of 130 total knee replacements, patients who received surgical staples had more incision-related emergency room admissions, as well as related visits and phone calls into the clinic. They were also prescribed more antibiotics due to complications.

“The results of this study provide insight on how a simple change in the closure methodology can lead to potential downstream cost savings, especially in a bundled payment model,” said study author Roger Emerson, of the Texas Center for Joint Replacement.

“In the study, we noticed that patients were apprehensive about staple removal and concerned when they saw redness around their staples, which in some cases triggered antibiotic prescriptions to avoid possible infection,” Emerson said.

Previous clinical studies have also shown that Zip skin closure is up to three times faster to apply than sutures, according to the company, which may increase hospital efficiency. The Zip device has been evaluated in total joint arthroplasty; orthopedic spine, foot and ankle procedures; cardiothoracic, electrophysiology and emergency medicine surgeries; and in plastic and reconstructive surgery.

Published by Fiercebiotech.com on August 14, 2019
Image from Shutterstock